The egg is regarded as the perfect shape. It is evoked by thousands rites, beliefs and religions. From Hinduism, which identifies the egg as the world souls and the universe origin, to the Greek mythology, which tells how Eros was born from the silver egg fertilized by the blow of the north wind; to the African tribes of the Bambara, where an empty egg is filled giving birth to the world, ending with Christianity vision of the egg as a symbol of birth, rebirth and resurrection.

Laura’s eggs portray life and nature, the mighty strength of lakes and rivers, peaks of fir trees and enchanted woods, pastures and meadows, dotted with mysterious shadows. The egg symbolizes the miracle of nature and life, the perfection. 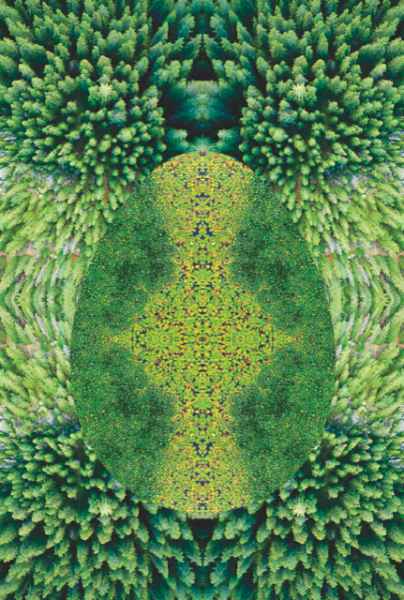 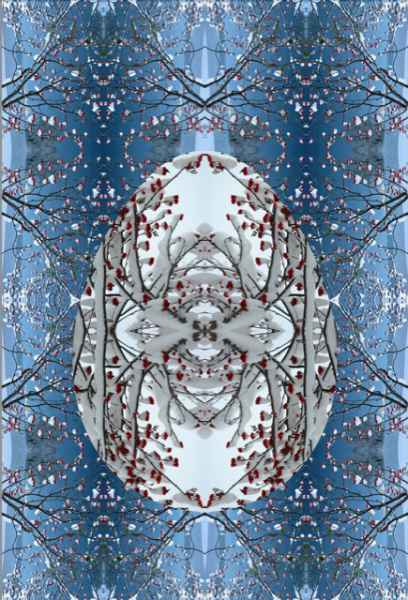